Networking is a long game 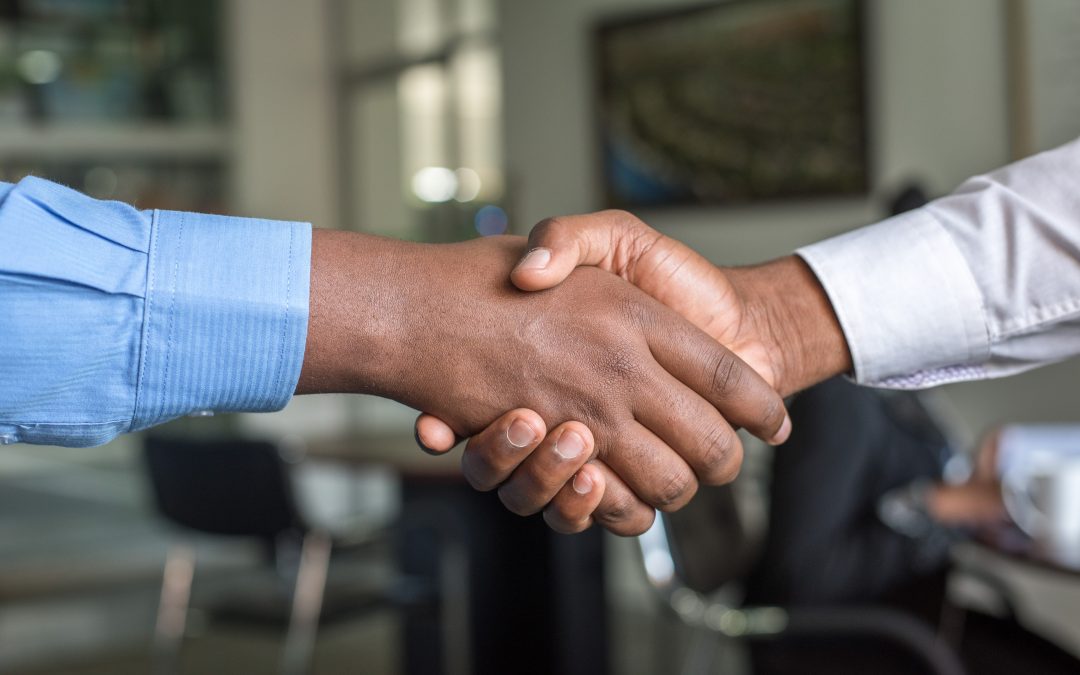 Networking is a long game.

During my post-doc, I attended a career event and that is where I learned about scientists who were making a living writing.

The panel consisted of 4 people – one who had leveraged his PhD and launched a successful novelist career, two people who ran their own agencies and another who had gone to write for a large healthcare system after her PhD.

I connected with them and even met with one of them in person.

I did not become a writer the following week.

Instead, I learned what I needed from those individuals to set myself on the path to becoming a professional writer.

Big lesson – don’t just view your connections as the doorway to your position inside of a particular company. That may happen – but more than that, use those connections to learn, so you can be rightly positioned for the role you seek.