Did I waste my time at the bench if I don’t use those skills in the future? 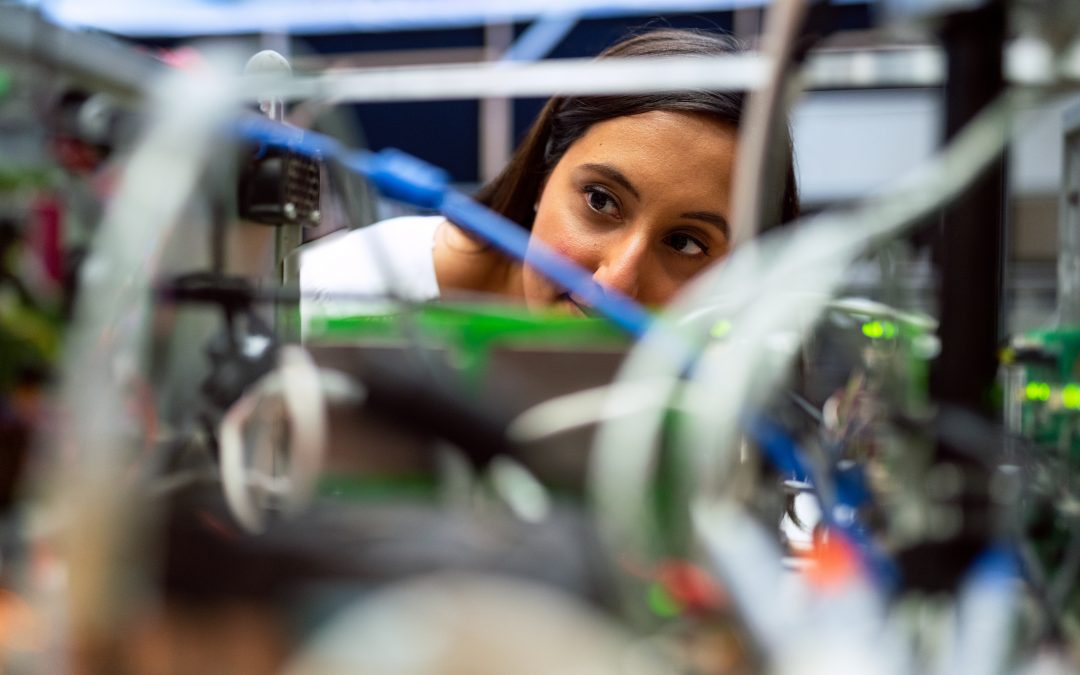 “Did I waste my time at the bench if I don’t fully use that skillset in the future?”

When I talk about moving from academia into non-academic roles, one of the comments that usually comes up is that changing career paths as a Ph.D. is daunting. I’m not going to lie and say it isn’t!

I do however buck against the idea that moving into a non-academic career means one “wasted their time at the bench.” Of course, most of this post is directed toward individuals who are trained bench scientists, but the idea could apply to any discipline.

So did you waste time being at the bench if you now realize you want to move into a non-academic role?

The short answer: a resounding no.

The longer answer: Let me use myself as an example. I work in medical communications. Even though I have performed an experiment for several years, I don’t see the work I did at the bench during my Ph.D. and post-doc as a waste of time.

I see it as an asset because it gives me a perspective I would otherwise not have when I have to write application notes, whitepapers, and protocols. How?

It was helpful because I understand what is going through the mind of a scientist when a particular assay is cumbersome and is not working the way it should. I also know how cumbersome assays you cannot optimize easily can draw out experiments for months and years.

It’s useful because I’ve had the frustrating experience of a machine not working and having to call tech support or read an unreadable manual.

Not to mention the theoretical knowledge that becomes solidified/modified because you have actually RAN the experiments and know what happens when you do things in real life vs what is in the textbook.

The knowledge, hard skills, emotional intelligence, and problem-solving skills I learned from being a bench scientist are INVALUABLE.

So it was not a waste of time at all. It is a tool I have in my arsenal that I can deploy for various aspects of my job.

Reframing your academic experiences for non-academic careers you want is important.